A tournament for those wanting to get some practice against good level opposition, majority of who will have an Australian Ranking. Players from all over Victoria including Melbourne, Geelong and Warrnambool entered to play.

A good event for first time tournament players wanting to get some local match practice during the summer holidays. This tournament is all about participation and having fun on the court.

To enter email Kerry at drysdalecomputers@bigpond.com

For players looking to get or improve their National Ranking. Some of the best players in the state will be at this tournament and poses a chance to test your skills against some of the best.

Entertain the kids during the school holidays and enrol them into a Transition Tennis Holiday Program at one of our venues.

Enrol for the dates that suit you. 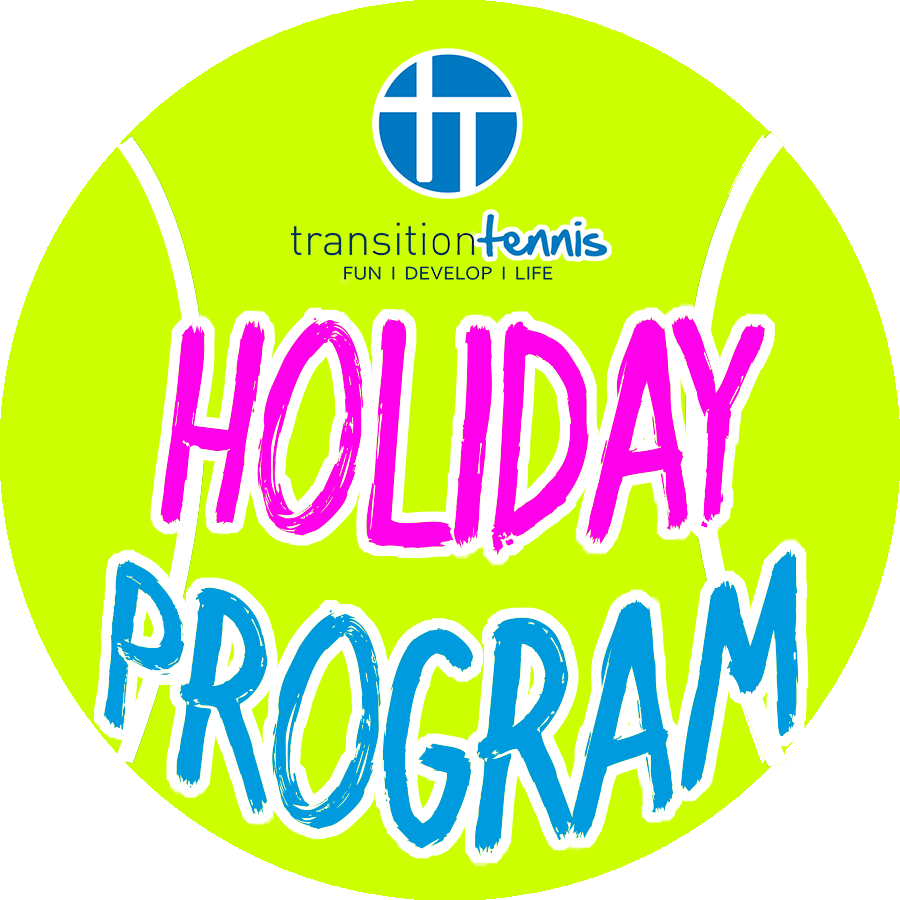 Each year we run, in conjunction with our venues, an open day allowing everyone access to the club to participate in some free coaching, court hire and heaps of other fun activities. These days are always great fun for current and new players.

Free giveaways for everyone who attends 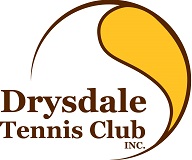